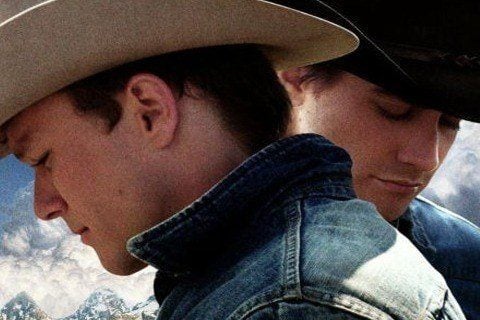 Oscar, Golden Globe and BAFTA Award-winning film depicting the complex relationship between two homosexual cowboys between 1963 and 1983. The Best Picture winner was directed by Ang Lee.

The film is based on a short story of the same name, written by Annie Proulx and originally published in The New Yorker in October 1997.