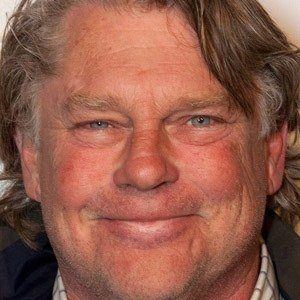 Actor known for his appearances on Battlestar Galactica and the NBC show, Heroes.

He studied acting at a local community college in Connecticut prior to getting his big break.

His acting career has spanned over 30 years.

He grew up with his brother, Bob Beckel, who once worked as a senior analyst at Fox news.

He appeared on the NBC show, Heroes, which starred Masi Oka.