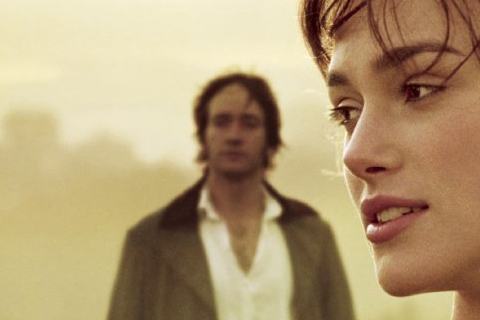 Adapted from Jane Austen's novel, the film follows Elizabeth Bennet as she meets the rich and single Mr. Darcy but, since Elizabeth is in a lower class, Mr. Darcy must keep his overwhelming feelings to himself.

The film is set in 1797. The movie was nominated for four Academy Awards.

The Adventures of Sharkboy and Lavagirl
Charlie and the Chocolate Factory
Are We There Yet?
Pride & Prejudice Trivia Games
More Romance Movies
More 2005 Movies