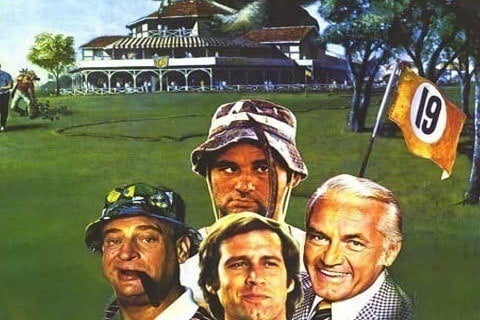 A poor kid spends his summer caddying for wealthy and obnoxious snobs while preparing for the annual golf tournament with the help of his mentor played by Chevy Chase.