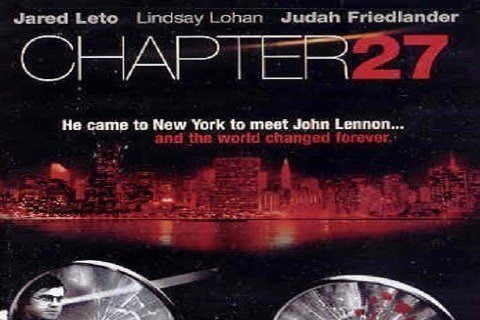 Biographical drama depicting the murder of John Lennon with Jared Leto playing the role of murderer Mark David Chapman. It was based on Jack Jones' book Let Me Take You Down.

Upon premiering at the 2007 Sundance Film Festival, it received divisive reactions and was called one of the most controversial films of the year.