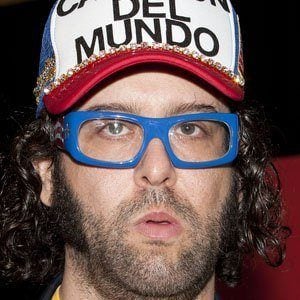 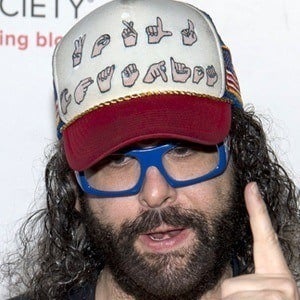 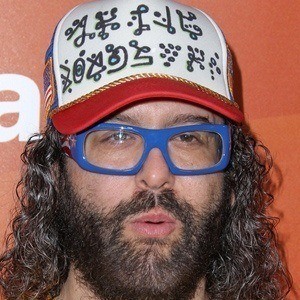 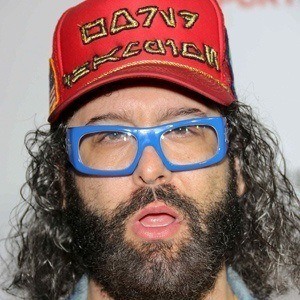 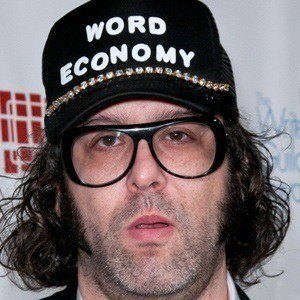 Staff writer Frank Rossitano on the NBC sitcom 30 Rock who is also a popular stand-up comedian and author of a humor book, How to Beat Up Anybody. He received a nomination for Best Supporting Actor at the 2004 Independent Spirit Awards for his role in the Harvey Pekar biopic American Splendor.

He appeared in a music video for the Dave Matthews Band single 'Everyday,' where he hugged random people for the duration of the song; through the popularity of that video he became known as 'the hug guy.'

His ever-changing lineup of trucker hats became a running gag on 30 Rock; he made the hats, complete with slogans, at home, and changed them for almost every scene on the show.

He was born in Gaithersburg, Maryland, to Shirley and Art Friedlander. His father is of Russian-Jewish descent, and his mother is Croatian-American.

Zoolander
Can You Keep a Secret?
Along Came Polly
More