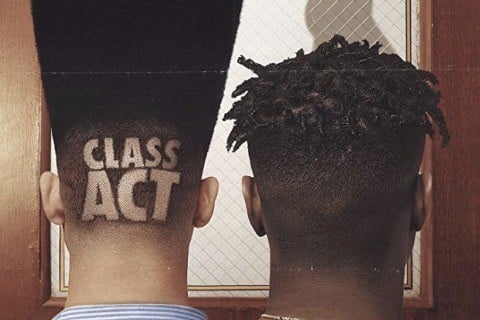 The school records of a valedictorian and a juvenile delinquent are switched, and the result is people treating them as such. It is described as an urban retelling of The Prince and the Pauper by Mark Twain.

The movie is the third of five films starring the hip hop duo Kid 'n Play. All of the other films were part of the House Party franchise. Rhea Perlman cameos in the movie.