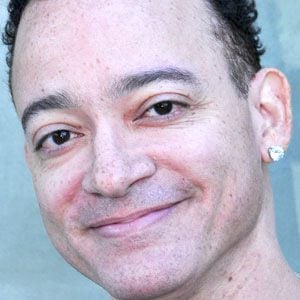 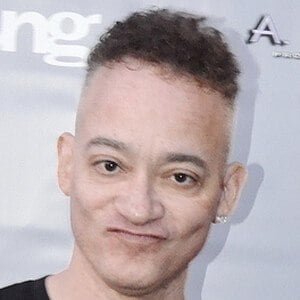 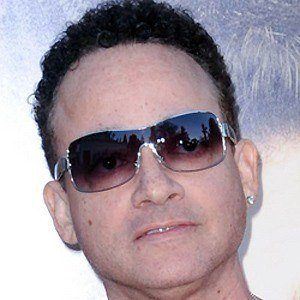 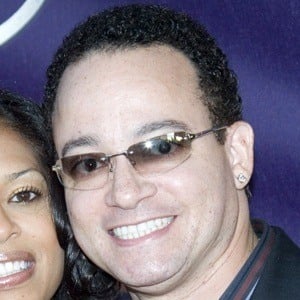 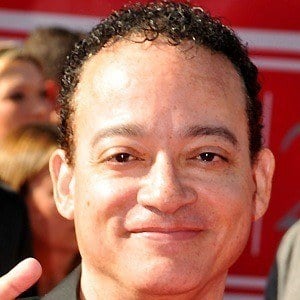 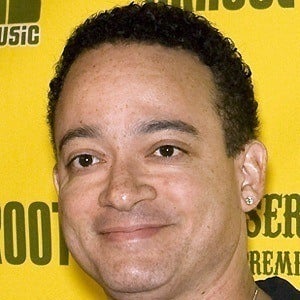 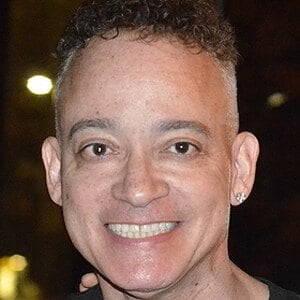 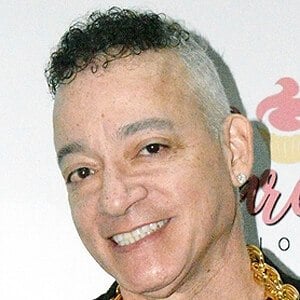 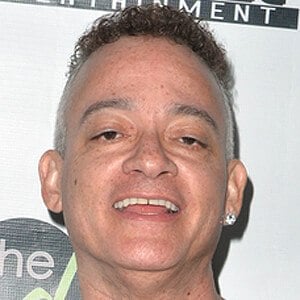 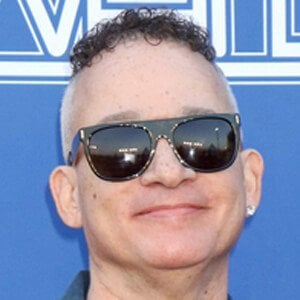 The "Kid" of Kid 'N Play, the late '80's hip hop group whose 1990 album, Funhouse, reached the #58 position on the Billboard 200 and went Gold two years later. Also an actor, he starred in the House Party movies.

He grew up in the Bronx, where he attended both high school and college.

He appeared in LMFAO's video for "Sorry for Party Rocking."

He married Kimberly Turner in June of 2004. He has three children named Christina, Cailin and Cameron.

He wrote the theme song for HBO's Real Time with Bill Maher.

Christopher Reid Is A Member Of