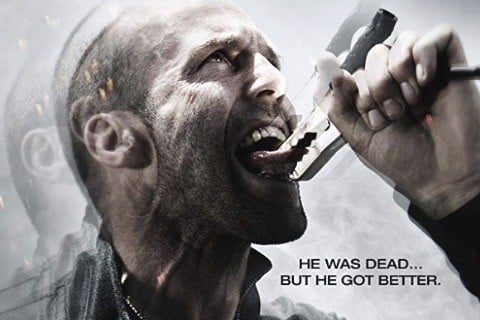 Sequel to 2006's Crank which follows an ex-hitman who faces off against a Chinese mobster who has replaced his nearly indestructible heart with a battery-powered ticker that requires regular jolts of electricity to keep operating.

The movie was written and directed by Mark Neveldine and Brian Taylor. In 2009, it won the Internet Film Critic Society award for Best Action Film.