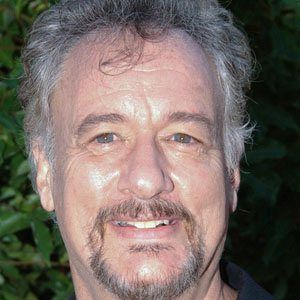 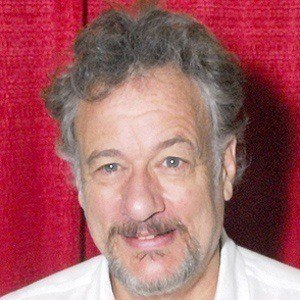 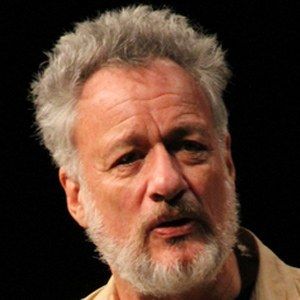 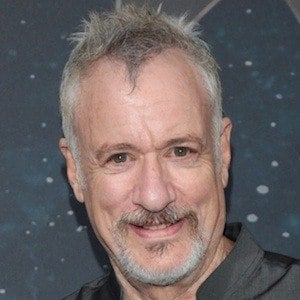 Portrayed the role of Q on the sci-fi TV series Star Trek: The Next Generation with Patrick Stewart.

He made his acting debut on The Six Million Dollar Man.

He used to be the narrator for the General Motors commercials during the 1980's.

He has two children with his wife Marnie Mosiman whom he married in 1984.

He was in the film Reign Over Me with Adam Sandler.

John de Lancie Is A Member Of