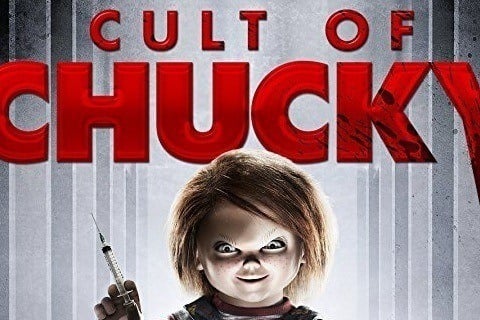 Seventh installment of the Child's Play/Chucky franchise which was distributed without theatrical release by Universal Pictures Home Entertainment.

The film premiered at Fright Festival in London in August of 2017. The film was written and directed by Don Mancini, one of the original creators of the franchise's characters.