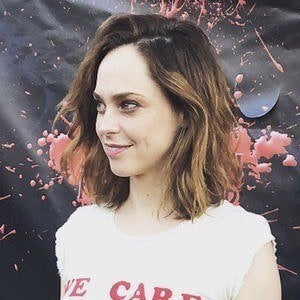 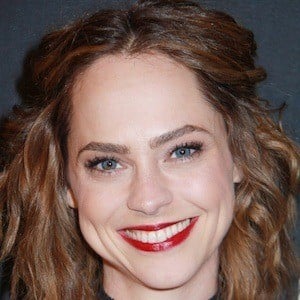 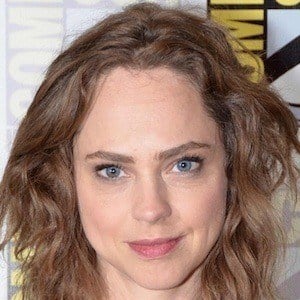 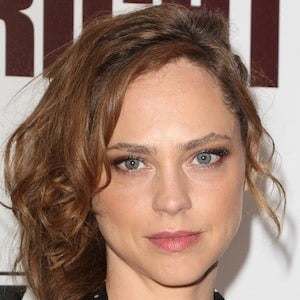 Actress who starred as Casey on the hit series True Blood. She also has appeared on other TV shows such as Thief and Bored to Death. She has amassed over 50 credits throughout her ongoing acting career.

She made her TV debut in 2005, appearing on three episodes of Deadwood.

She starred as Nica Pierce in the 2013 horror film, Curse of Chucky. In 2021, she reprised her role for the Chucky TV series. She attended college in Ireland. In 2018, she appeared in an episode of Shameless.

Her father is actor Brad Dourif.

She appeared as a dancer in The Master, a 2012 film starring Joaquin Phoenix.

Fiona Dourif Is A Member Of

Cult of Chucky
The Purge
Curse of Chucky
When We Rise