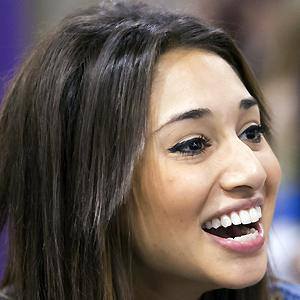 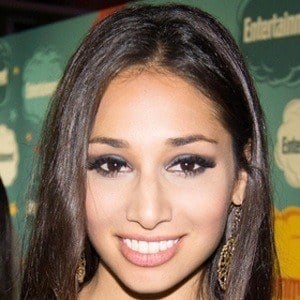 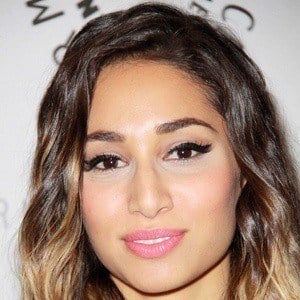 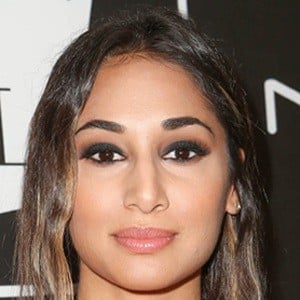 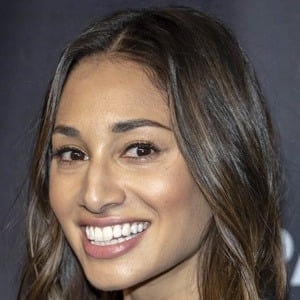 Television actress best known for starring as Sally Malik on the SyFy series Being Human. She also earned a recurring role as Nicole Mullen on Secrets and Lies. From 2004 to 2006, she played Adena Stiles on 15/Love.

She studied cinema and communications at Dawson College in Canada.

She played the character May in two episodes of the series New Girl in 2015.

Her younger brother Jesse also became an actor. She has a dog named Buggy. In 2020, she married Jack Cutmore-Scott. In July 2021 the couple announced that they were expecting their first child together.

She appeared with co-star Bobby Campo on the popular series Being Human.

Meaghan Rath Is A Member Of