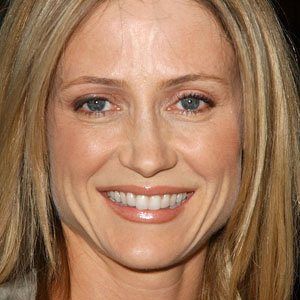 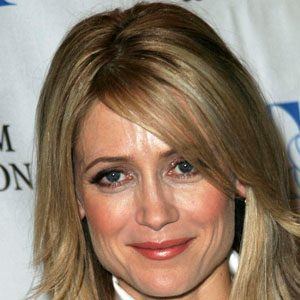 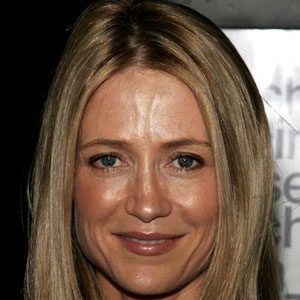 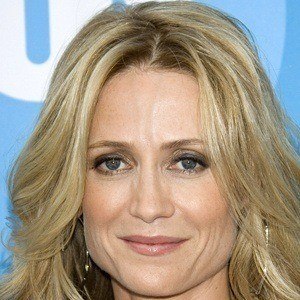 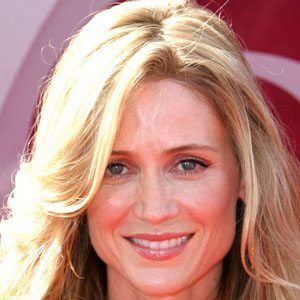 Screen actress best recognized for her role on the popular show The O.C.

She attended playwriting courses at UCLA and has written her own play.

She made an appearance in former co-star Peter 's 2005 music video for "Still I Long For Your Kiss."

She became involved with David Thomson, 3rd Baron Thomson of Fleet, in June 2007. The couple had a child together.

She had a small role in the 1991 film Hook, which starred Robin Williams.

Kelly Rowan Is A Member Of