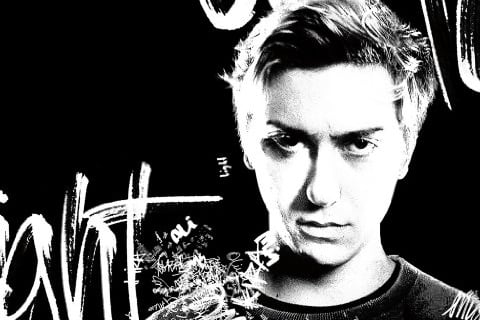 American adaptation of the Japanese manga of the same name which follows a high school boy on his way to detention who discovers a mysterious notebook. The film was a Netflix original.

In 2017, the movie was screened for an early audience at the San Diego Comic-Con International.