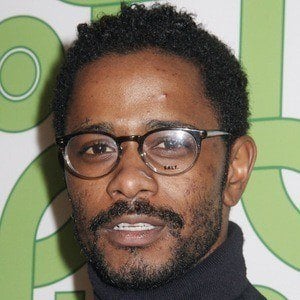 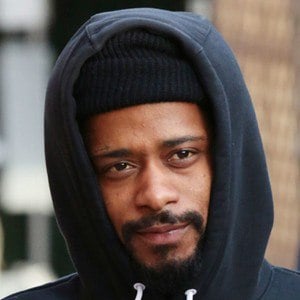 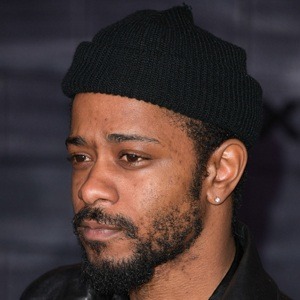 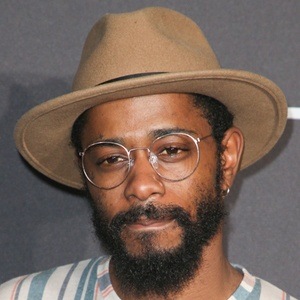 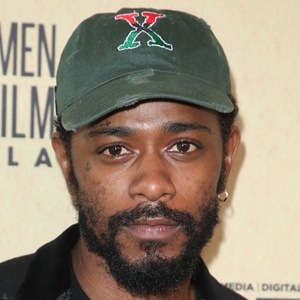 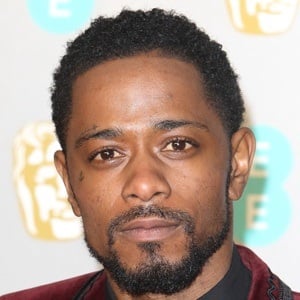 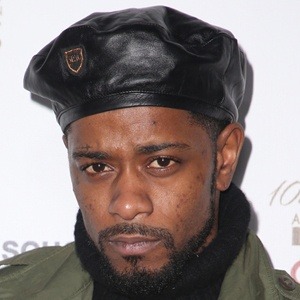 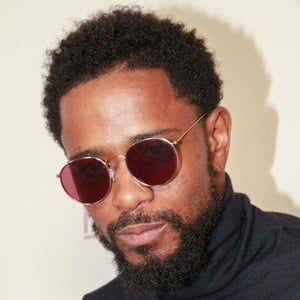 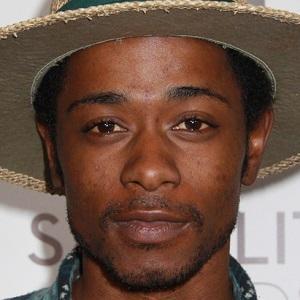 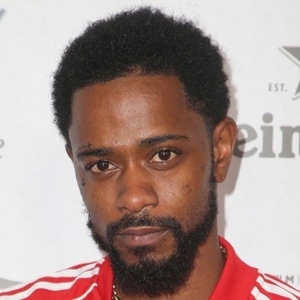 Beginning his film career with his acclaimed role as Marcus in the 2013 film Short Term 12, he would go on to earn further credits in the films The Purge: Anarchy, Selma, Snowden, Get Out and War Machine. In 2016, he began starring as the character Darius on the FX series Atlanta.

He began his entertainment career after training at Los Angeles' John Casablancas Modeling and Career Center.

A hip-hop artist and poet as well as an actor, he performed with a band called Moor.

He was born LaKeith Lee Stanfield in San Bernardino, California, and he grew up in poverty in Victorville and Riverside, California. He had a child with actress Xosha Roquemore in 2017. The couple are now separated.

Death Note
Knives Out
Get Out
More