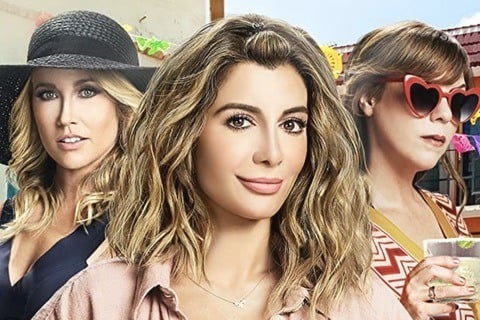 A group of friends travel to Mexico to delete an email one of them sent to their significant other. During its debut weekend, the film reached the #2 position on Netflix's trending page.

The film was directed by Lauren Palmigiano under her moniker LP. The script for the film was written by Ellen Rapoport.