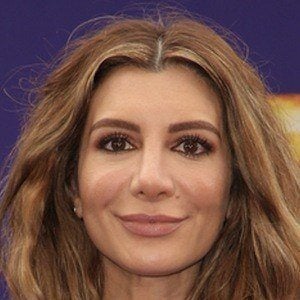 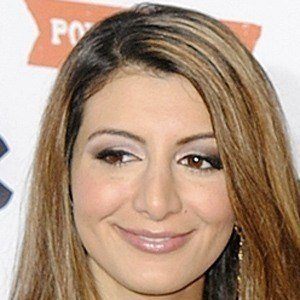 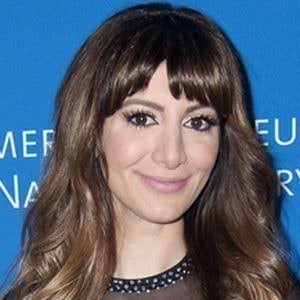 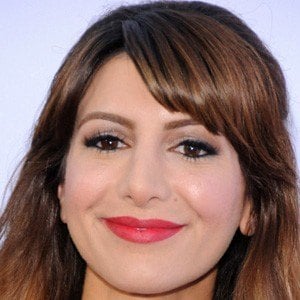 Iranian-American SNL performer best known for her celebrity impersonations. She has appeared in the films No Strings Attached and The Dictator and voiced characters in The Lorax and Despicable Me 2. In 2015. she was cast as Gigi on the FOX series Scream Queens.

She graduated from the UCLA School of Theatre in 2003.

She played the character Lucy in a 2009 episode of the series It's Always Sunny in Philadelphia.

She has a sister named Nina. She is close with her parents and occasionally posts pictures of them on Instagram and Snapchat.

She took on the role of most tenured female SNL cast member in 2012 when Kristen Wiig left the cast.

Aladdin
The Lorax
Despicable Me 2
More