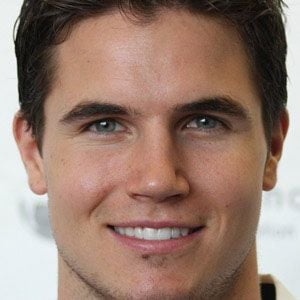 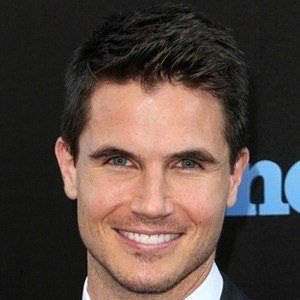 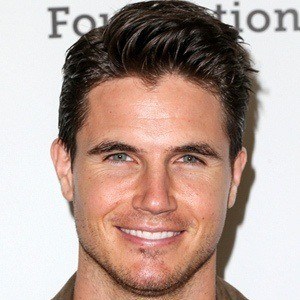 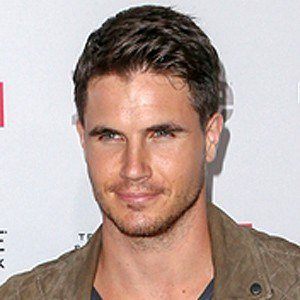 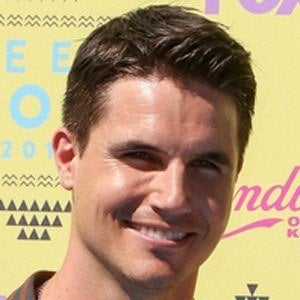 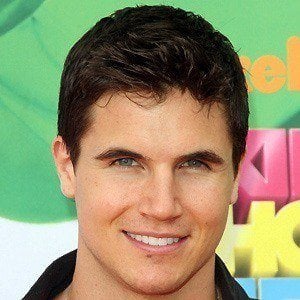 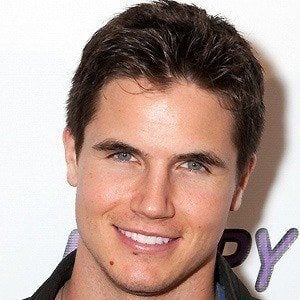 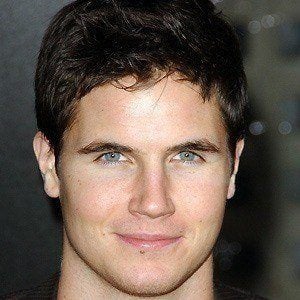 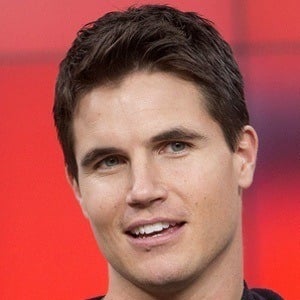 Canadian actor who played the role of Jimmy Madigan on Nickelodeon's True Jackson, VP and starred as the lead character, Stephen Jameson, in The CW's The Tomorrow People. He also plays Wesley in the 2015 film The Duff and in 2014, he began playing Ronnie Raymond/Firestorm on the TV series The Flash.

He appeared in his first television commercial at age six and at age sixteen performed in high school plays.

He got engaged to Italia Ricci in 2014 and they got married on October 15, 2016. In September 2019, their son Robert was born.  His cousin Stephen Amell is also an actor.

He played Ashley Tisdale's love interest in Picture This (2008).

Scooby-Doo! The Mystery Begins
The Duff
The Babysitter
More