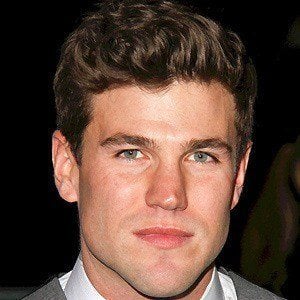 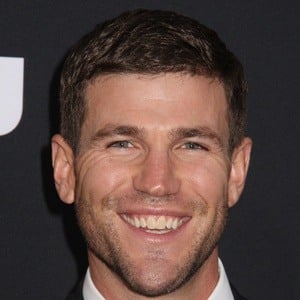 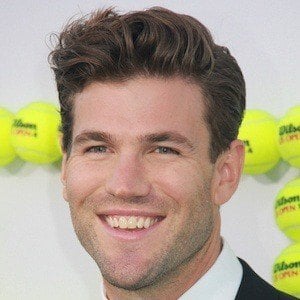 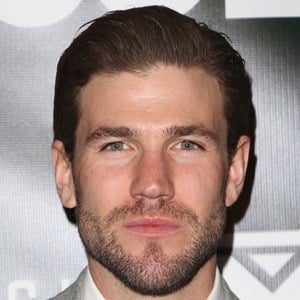 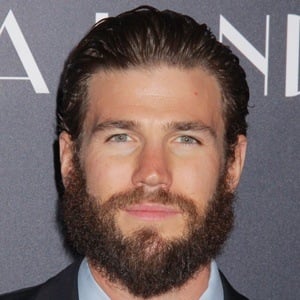 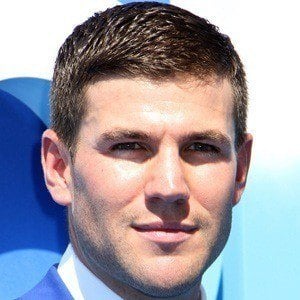 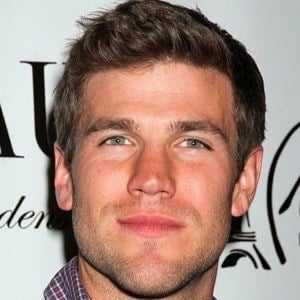 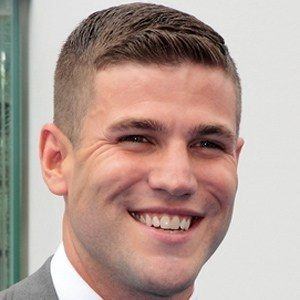 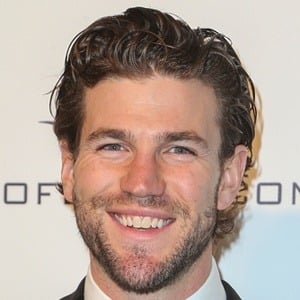 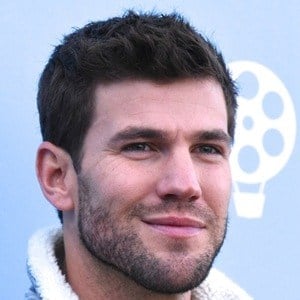 Actor who played Dalton Joiner in the 2013 romantic drama Love and Honor. He also played Kyle Connellan in Dolphin Tale and Dolphin Tale 2. In 2019, he began starring in Hulu's Catch-22.

He received a Bachelors of Fine Arts in 2007 from the University of Connecticut.

He played Jesse in the 2009 season of Secret Life of the American Teenager.

His father was a steelworker and his mother was a schoolteacher. In 2015, he began a relationship with Nina Dobrev, but the two broke up in early 2016.

He appeared in Bridge of Spies starring Tom Hanks.