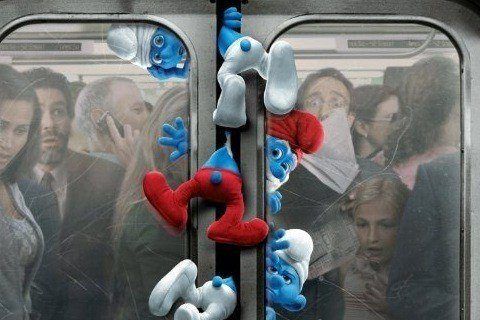 Based on the TV show of the same name, this film follows the little blue creatures as they find themselves in New York City.

Quentin Tarantino was going to be cast as Brainy Smurf, but the role went to Fred Armisen instead. The Smurfs 2 was released in 2013.