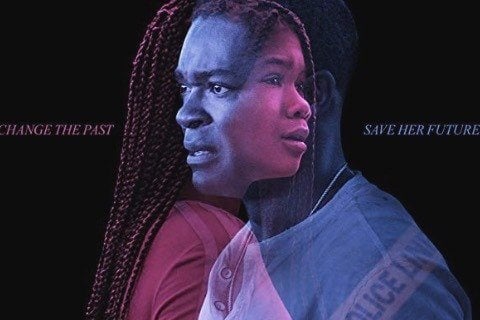 Supernatural drama about a man who receives a phone call from one of his family members who was murdered. He wrestles with the idea of whether she is a ghost or if he is going insane.

The movie had its world premiere at the 2019 Sundance Film Festival. It was produced by Jason Blum through Blumhouse Productions.