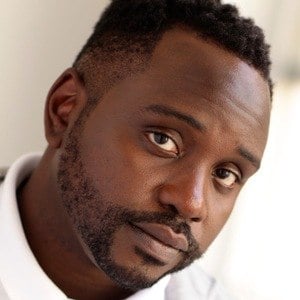 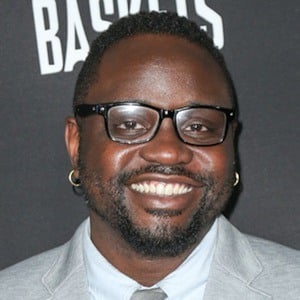 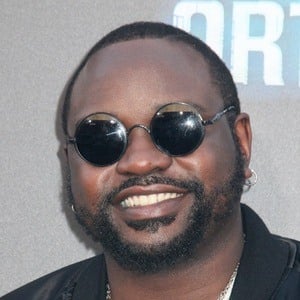 Tony Award-nominated stage actor with a breakthrough role as Alfred "Paper Boi" Miles in the critically acclaimed FX series Atlanta. His Tony nominee was for his performance in Lobby Hero, but he also starred on Broadway as part of the original cast of The Book of Mormon. Film roles include Hotel Artemis, Widows, Child's Play and The Eternals.

He attended both Morehouse College and the Yale School of Drama.

He earned his first Emmy nomination for his performance as William's cousin in the This Is Us episode "Memphis." His second Emmy nod came in 2018 for Atlanta.

His mom was a teacher and his father served in the military. His mother Willow Deane Kearse passed away in 2016. The Atlanta episode "Woods" was dedicated to her.

He provided his voice in the 2018 film Spider-Man: Into the Spider-Verse along with Lauren Velez.

Joker
Spider-Man: Into the Spider-Verse
Godzilla vs. Kong
More