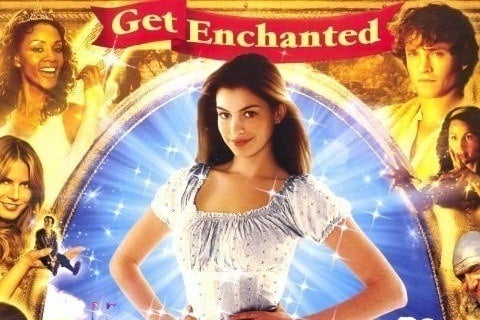 A spell gifted to a young woman forces her to always be obedient which gets Ella into serious trouble. The film is loosely based on a novel of the same name by Gail Carson Levine.

The film is a retelling of the Cinderella fairy tale. The movie is co-production between companies in the United States, United Kingdom, and Ireland.