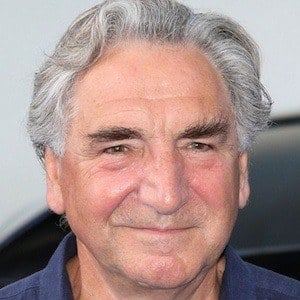 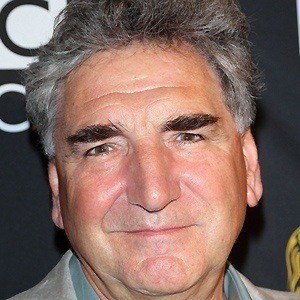 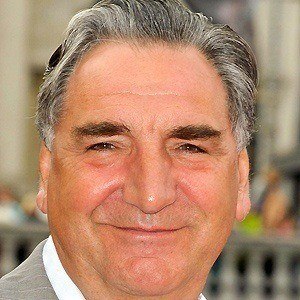 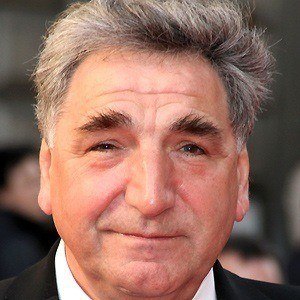 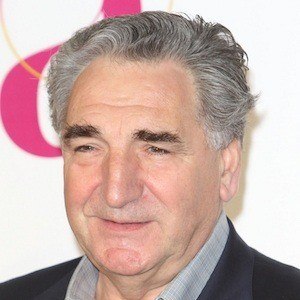 British actor who played the role of Ralph in Shakespeare in Love. His long list of credits include The Madness of King George, Shakespeare in Love, His Dark Materials, and House of 9. In 2010, he began playing Mr. Carson on the hit series Downton Abbey.

He attended the University of Sussex. Before changing his major to English, he planned on attending law school.

He has acted on the stage for the Royal Shakespeare company.

He had a daughter with Imelda Staunton, who he married in 1983.

He was in the film Alice in Wonderland with Johnny Depp.

Alice in Wonderland
The Golden Compass
The Little Vampire
More