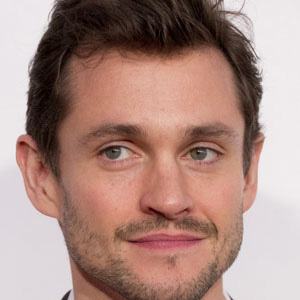 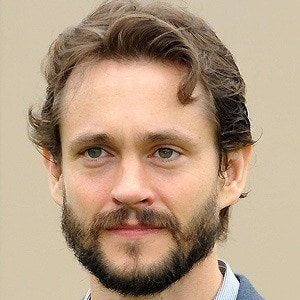 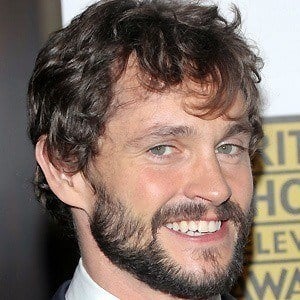 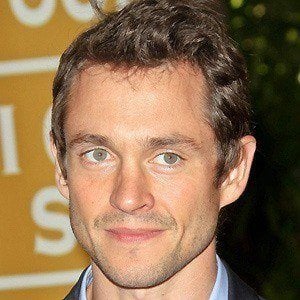 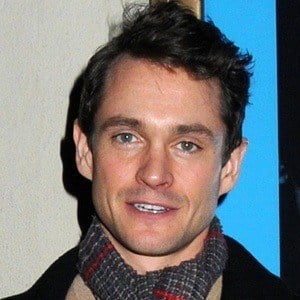 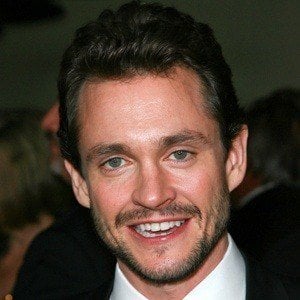 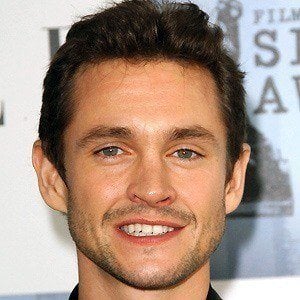 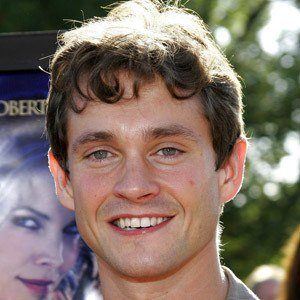 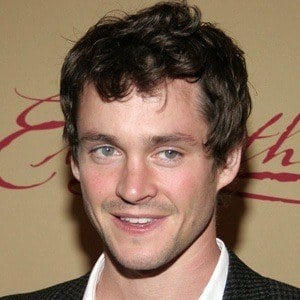 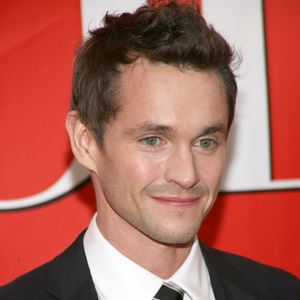 Actor who's best recognized for his role as Will Graham in the television series Hannibal. He has appeared in a variety of films, including Ella Enchanted, Adam, Blood and Chocolate, and Savage Grace.

He acted in a production of the Shakespeare comedy Twelfth Night when he was 18 years old. He played Danny in the 2007 film, Cold Feet.

He was nominated for two Critics' Choice Awards for Best Actor in a Drama Series for his role in Hannibal.

His mother Sarah Ann was an academic publisher and his father Jonathan was a philosophy professor. He married Claire Danes in 2009, after meeting on the set of Evening. He and Claire have two sons together.

He was in the war movie Black Hawk Down starring Josh Hartnett.

Black Hawk Down
Confessions of a Shopaholic
Ella Enchanted
More