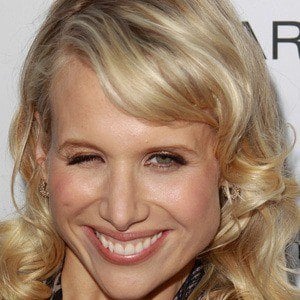 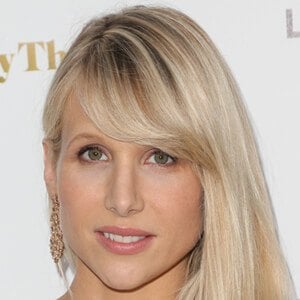 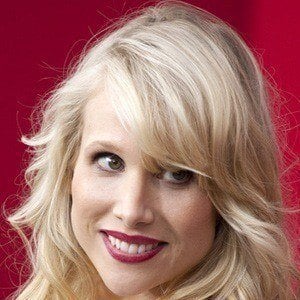 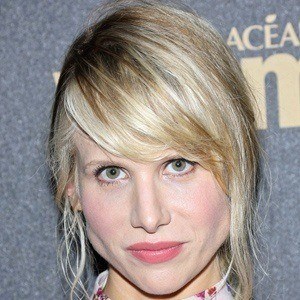 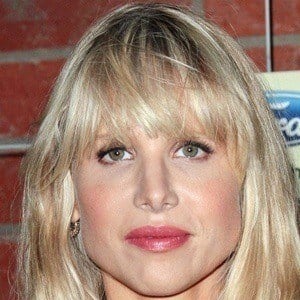 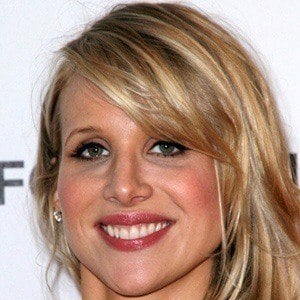 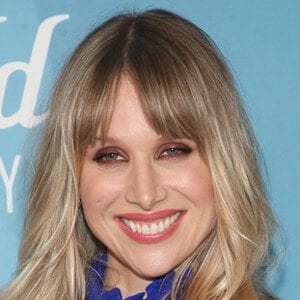 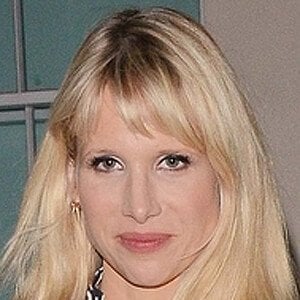 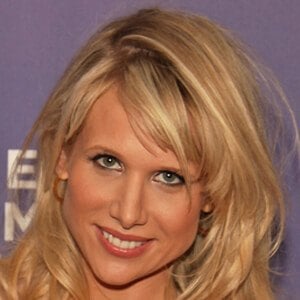 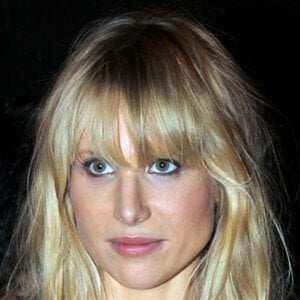 Appeared in the films Bad Teacher, Into the Woods and Dinner for Schmucks and the television show Ben and Kate. She also played Elaine in Terry Johnson's adaptation of The Graduate.

She was part of the National Youth Theatre in high school, and then went on to study history at University College, London.

She also appeared in stage productions on London's West End.

She was born in Hammersmith London, where her parents ran a marketing research firm. In July of 2015, she welcomed a son named Rex.

She took Nicole Kidman's role in Woody Allen's film You Will Meet a Tall Dark Stranger after Kidman's scheduling conflicts forced her to surrender the part.

Ben and Kate
Motherland
A Series of Unfortunate Events
More