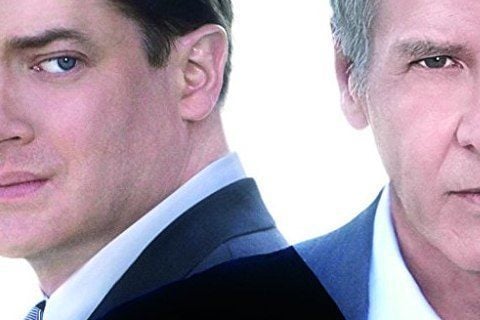 Medical drama about parents looking for a researcher who may have a cure for their children's rare genetic disorder. It was the first movie to be produced by CBS Films.

The movie was adapted from Pulitzer Prize journalist Geeta Anand's nonfiction book The Cure: How a Father Raised $100 Million—and Bucked the Medical Establishment—in a Quest to Save His Children.