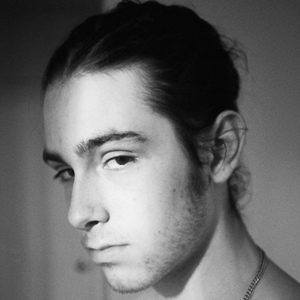 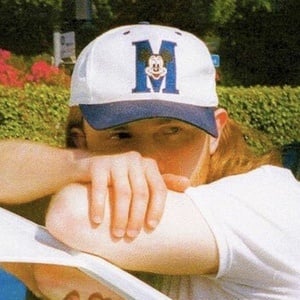 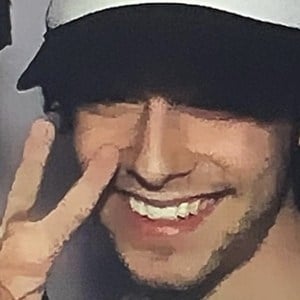 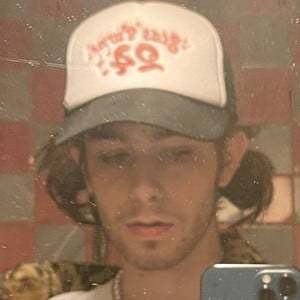 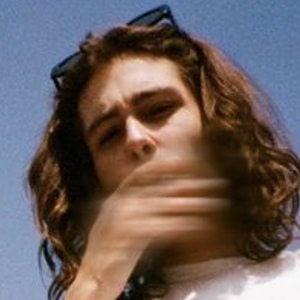 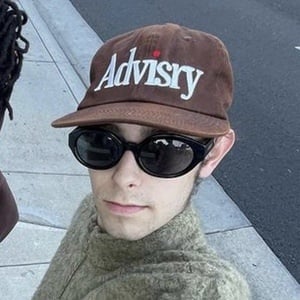 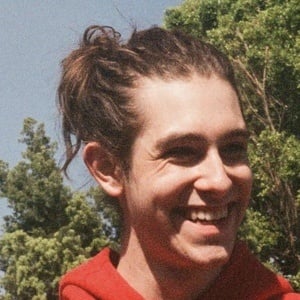 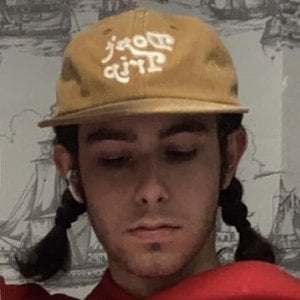 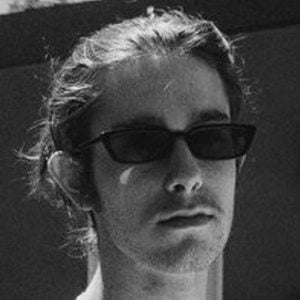 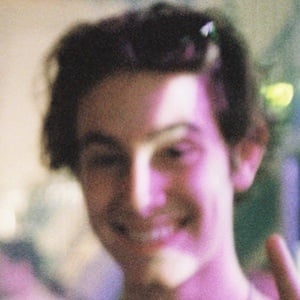 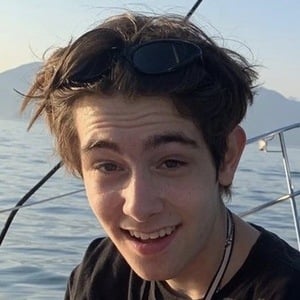 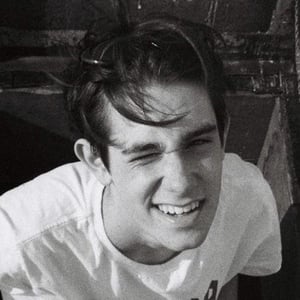 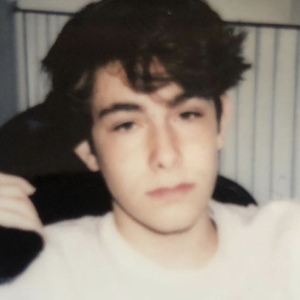 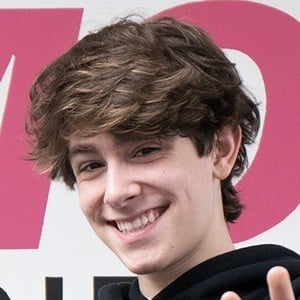 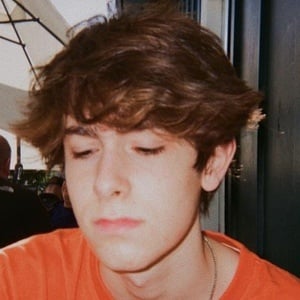 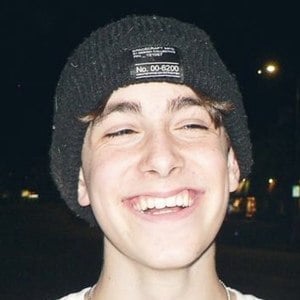 Well known for his role as Billy Thunderman on the Nickelodeon series The Thundermans, he has also appeared on the TV series Leverage and Grimm. In 2019, he began starring on the Brat web series Zoe Valentine.

He made his professional acting debut in the 2010 CBS TV film Extraordinary Measures.

Nickelodeon released a novelty record in 2014 that featured him, Jack Griffo, Benjamin Flores Jr., and others.

He has dogs named Nova, Dash and Maizy.

He appeared alongside Harrison Ford in Extraordinary Measures.