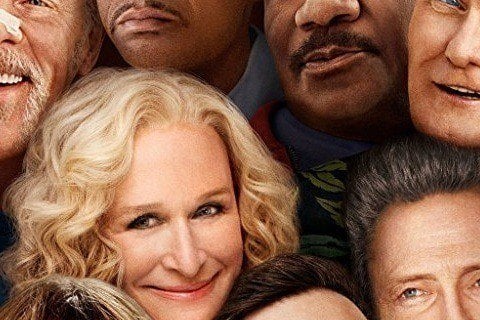 Fraternal twin brothers played by Owen Wilson and Ed Helms road trip across America to find their dad after discovering that their mother had been lying to them for years about their allegedly deceased father.

The film was initially going to be released in November of 2016 before finally being released in December 2017.