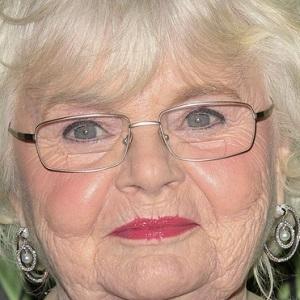 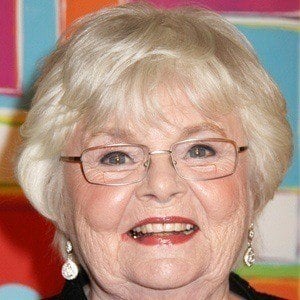 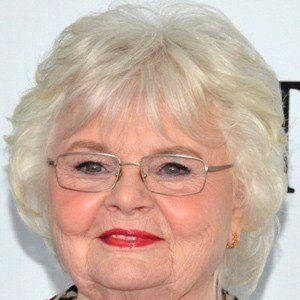 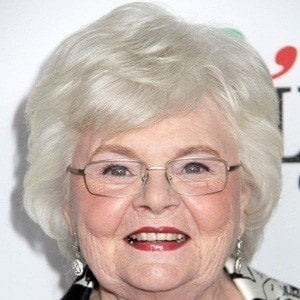 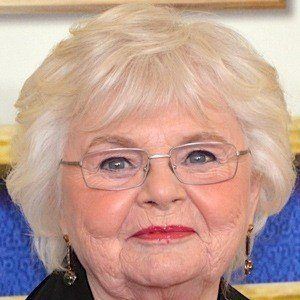 Academy Award nominated actress for her supporting role in the 2013 film Nebraska who has played parts in films such as Scent of a Woman, The Age of Innocence, and About Schmidt.

Her career began on stage in 1958 but it wasn't until 1990 when she first appeared on screen for the Woody Allen film Alice.

She has appeared on several TV series which includes two episodes of Law & Order four years apart as well as House, Curb Your Enthusiasm, and Judging Amy among many others.

She has one child with the late Charles Kakatsakis who died in 1999.

She appeared on season three of HBO's acclaimed series Girls which has been written, directed, produced, and starred in by Lena Dunham.