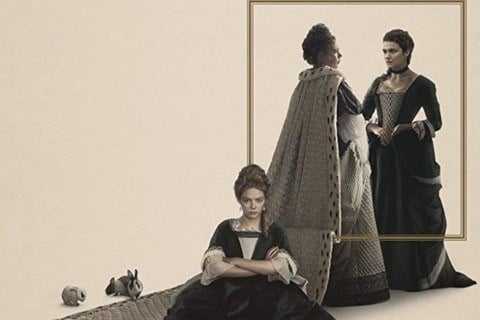 Two cousins jockey for favoritism during the reign of Queen Anne in the early 18th century. The acclaimed film earned five Golden Globe nominations and was named a top 10 film of 2018 by The American Film Institute.