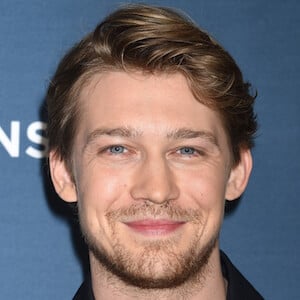 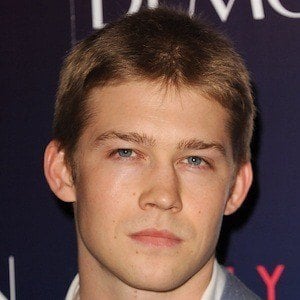 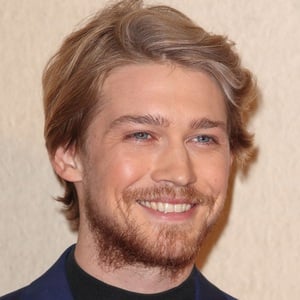 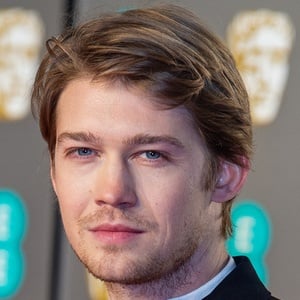 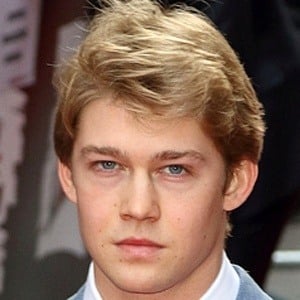 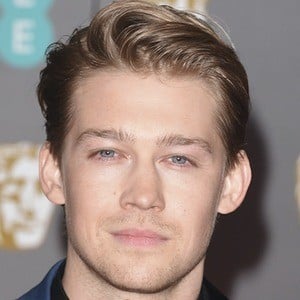 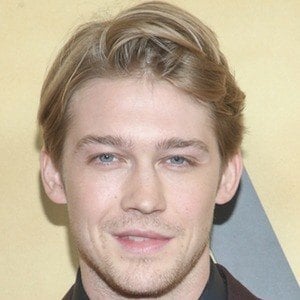 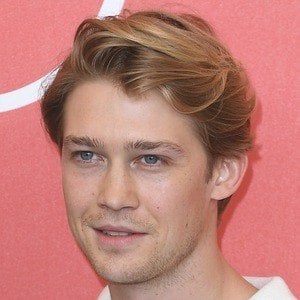 British actor who broke through with his starring role as Billy from the Ang Lee-directed film Billy Lynn's Long Halftime Walk. Other film credits include The Sense of an Ending, The Favourite and Mary Queen of Scots.

He attended the National Youth Theatre and read English and drama at the University of Bristol.

He graduated with a Bachelor of Arts Honors degree from the Royal Central School of Speech & Drama. He was cast in Billy Lynn's Long Halftime Walk while in his final year of school.

His mom worked in psychotherapy and his dad was a documentary filmmaker. He began dating Taylor Swift in 2016.