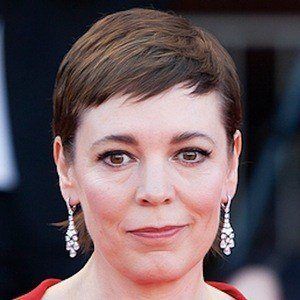 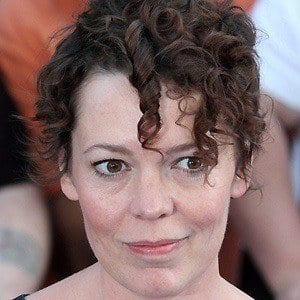 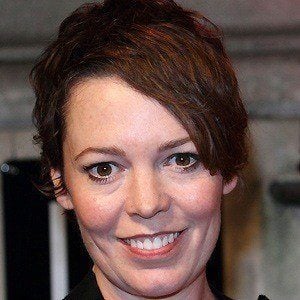 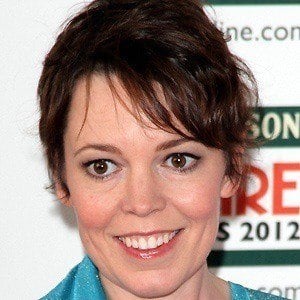 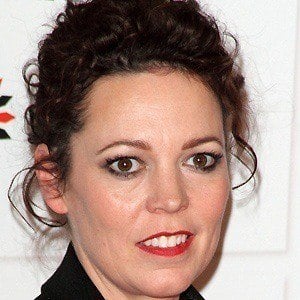 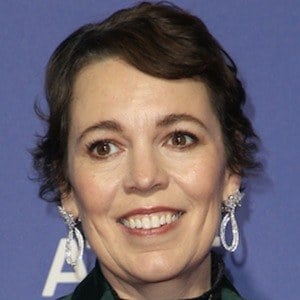 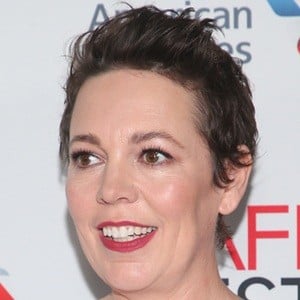 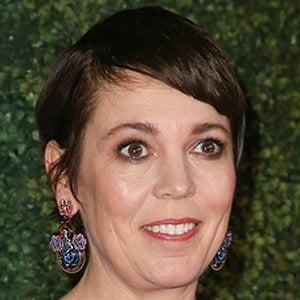 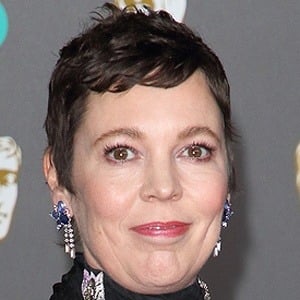 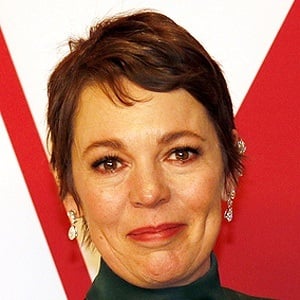 British actress who won an Academy Award for Best Actress for her role as Queen Anne in the 2018 film The Favourite. She was cast as Queen Elizabeth II in the Netflix historical drama series The Crown and has been starring in BBC's Fleabag since 2016.

She studied at Cambridge, where she met fellow actors David Mitchell and Robert Webb.

She portrayed the character Sophie Chapman on the British comedy series Peep Show.

She married Ed Sinclair in 2001. The couple has two sons, Hall and Finn. Their third child, a daughter, was born in 2015.

She co-starred with Emma Stone and Rachel Weisz in The Favourite.

The Mitchells vs. the Machines
Murder on the Orient Express
Ron's Gone Wrong
More