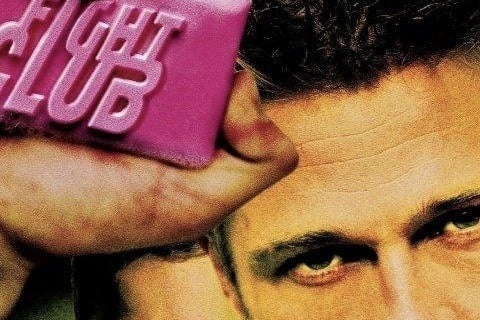 A man suffering from insomnia and his boring life meets an interesting soap salesman. Together, they start an underground fight club to liven things up.

The film is based on the 1996 novel of the same name by Chuck Palahniuk. Brad Pitt and Edward Norton learned how to make soap before filming began.