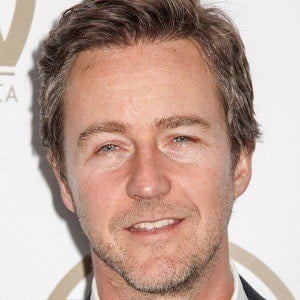 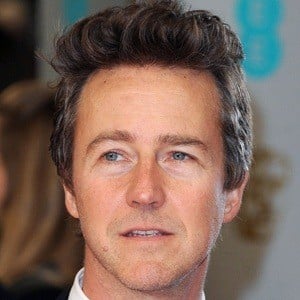 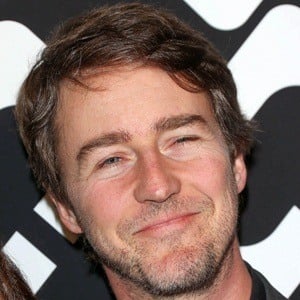 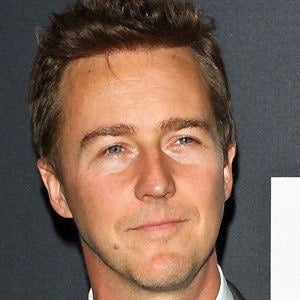 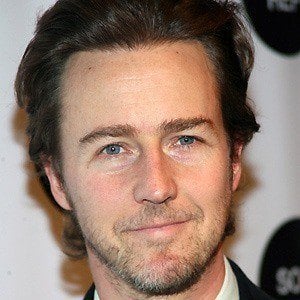 Received an Academy Award for Best Supporting Actor for his role in the 1996 film Primal Fear and earned Academy Award nominations for his roles in American History X and Birdman. He also played starring roles in the films Fight Club, 25th Hour, The Illusionist and The Score.

During his time at Yale University, he acted in a number of school productions and was also a competitive rower. He graduated with a Bachelor of Arts in history in 1991 and went on to work for his grandfather's company Enterprise Community Partners.

He made his directorial debut in 2000 with the film Keeping the Faith, which he also starred in.

He co-starred with Brad Pitt in the 1999 David Fincher film Fight Club.