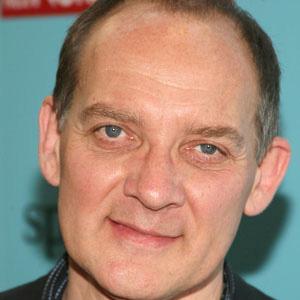 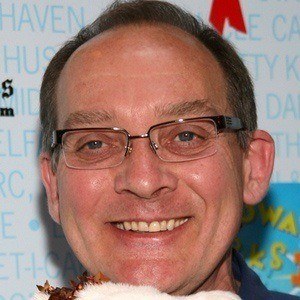 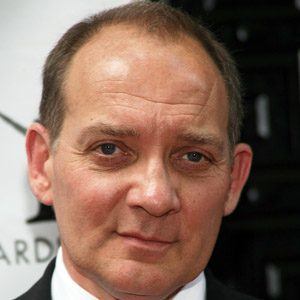 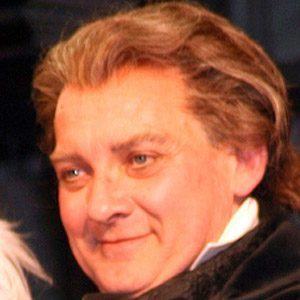 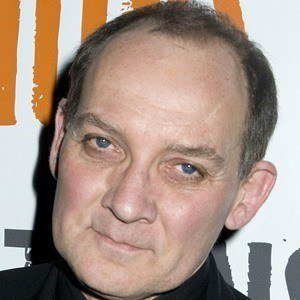 Tony Award-winning actor who plays the role of David Lee on the TV show The Good Wife and has also appeared on the series Law & Order and 24.

His first real acting experience was in Shakespeare's Twelfth Night while in high school.

He had a prominent movie role in the film, Fight Club alongside Edward Norton.

His young brother, Theodore has been a radio host in Michigan.

He has earnined a Tony Award for a play he acted in alongside Jane Fonda.