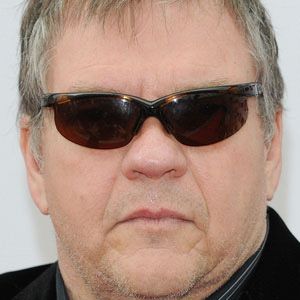 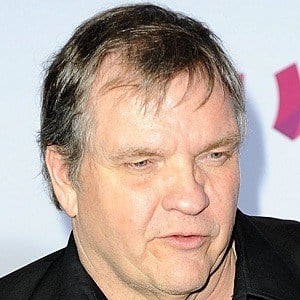 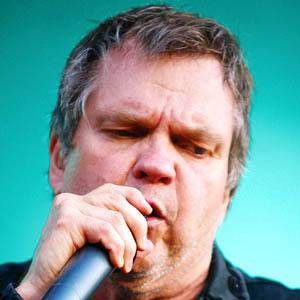 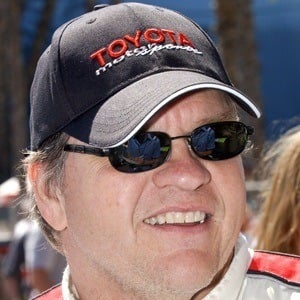 Born Marvin Lee Aday, this Grammy Award-winning rock singer has sold over 40 million copies of his 1977 album, Bat Out of Hell.

He played his first gig at The Cave in Huntington Beach, California.

He survived numerous near-death experiences: crashing in a car that rolled over, getting hit by a shot during a shot put event, fainting onstage, and breaking both his legs after jumping off stage during a performance.

He married Leslie Aday on February 23, 1979 and, after their divorce in 2001, he married Deborah Gillespie in 2007. He has two daughters named Pearl and Amanda Lee Aday.

He played Big Bob in the film Fight Club, which starred Brad Pitt.