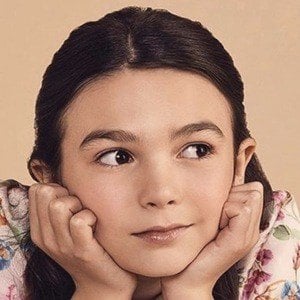 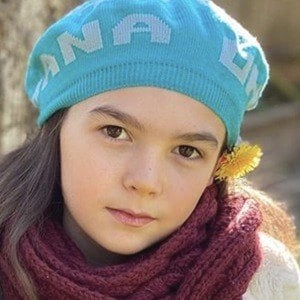 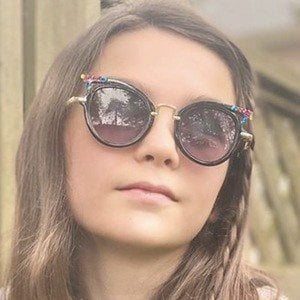 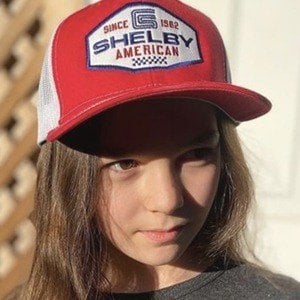 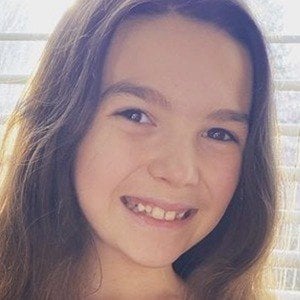 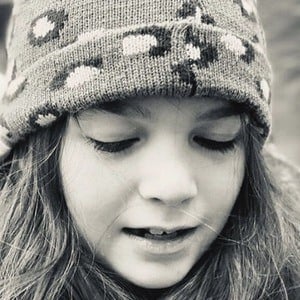 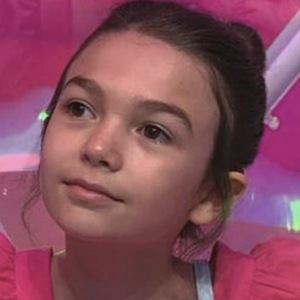 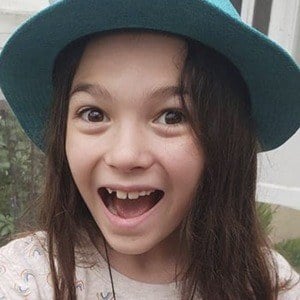 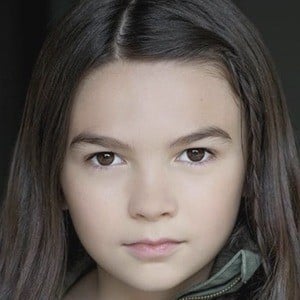 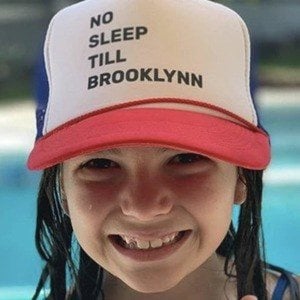 Movie actress who played Moonee in The Florida Project in 2017. She won the Critics' Choice Movie Award for Best Young Performer for her performance. She has more than 220,000 followers on her thebrooklynnkimberly Instagram account.

She was homeschooled growing up and began acting at the age of 2. Her first on-screen role was in Robo-Dog: Airborne as Mira Perry in 2017.

She appeared on Good Morning America in 2017.

Her mother started out as her agent. She calls her grandmother Mimi. She has a younger brother named Cullen.

She appeared alongside Willem Dafoe in The Florida Project.

The Angry Birds Movie 2
The Turning
The Florida Project
More