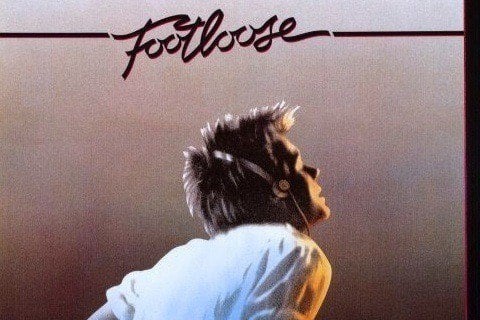 A teenager from the city moves to a small town where dancing is forbidden. The movie was later adapted into the Broadway musical of the same name.

The film is loosely based on events that occurred in the community of Elmore City, Oklahoma. A movie remake of the same name was released in 2011.