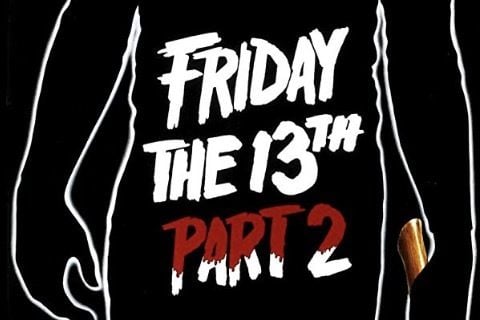 Following the events of Friday the 13th in which Mrs. Voorhees dies, a new camp located near the defunct Camp Crystal Lake is stalked by an unknown killer.

The slasher film marked the directorial debut for Steve Miner. The film was not originally intended to be a direct sequel to the first movie, but rather part of an anthology series based on the superstition of the date Friday the 13th.