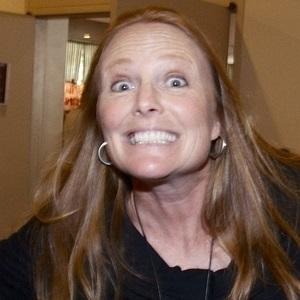 Though she is also known for her roles as Peggy Warner and Trudy Wilson on, respectively, All My Children and Guiding Light, this actress is most famous for playing Ginny Field in Friday the 13th, Part 2.

During her college years in Florida, she entered the entertainment industry as a fashion model.

Her marriage to Peter Pulitzer resulted in two children.

She and Peter Barton both appeared in the NBC science fiction series The Powers of Matthew Star.

Amy Steel Is A Member Of