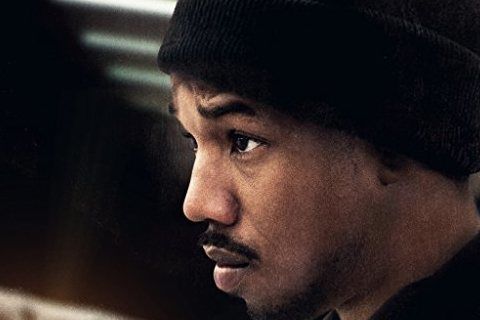 Biographical picture centering on Bay Area resident Oscar Grant III (Michael B. Jordan) and his final encounters with the people in his life before being shot down by BART police officer Johannes Mehserle.