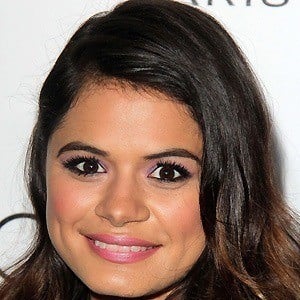 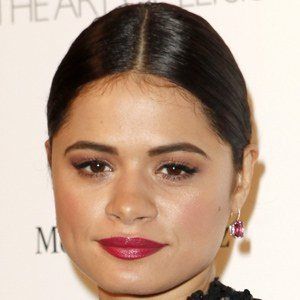 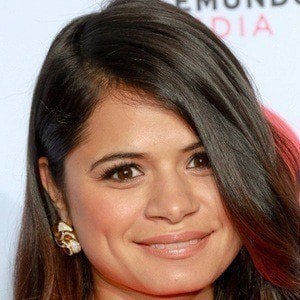 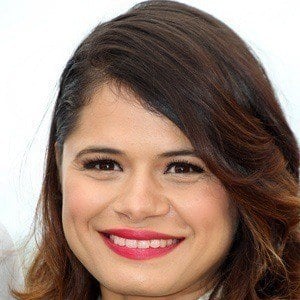 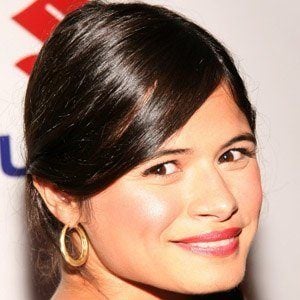 Actress who appeared in A Guide to Recognizing Your Saints, Hamlet 2, and other independent films.

She starred in the 2012 indie film She Wants Me, a Woody Allen-style romantic comedy that featured Kristin Ruhlin and Josh Gad.

She was raised in a Puerto Rican-American family on New York's Lower East Side. She has an older sister.