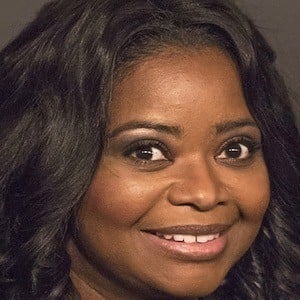 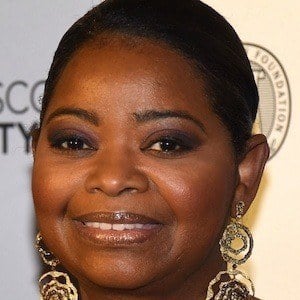 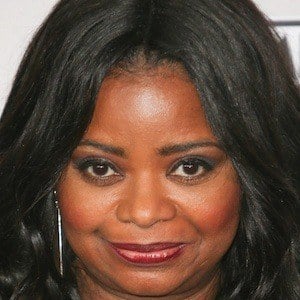 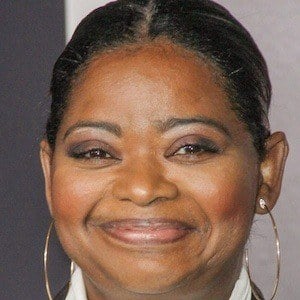 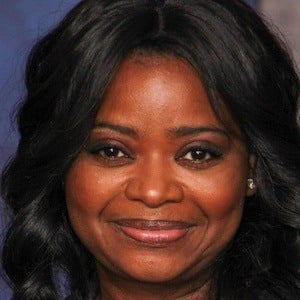 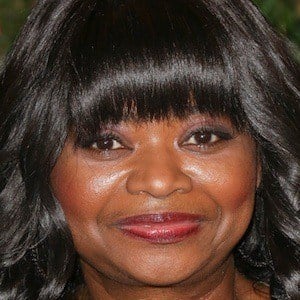 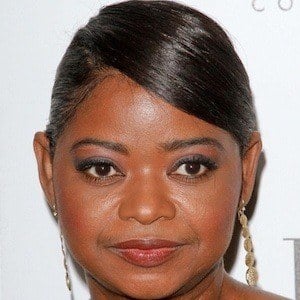 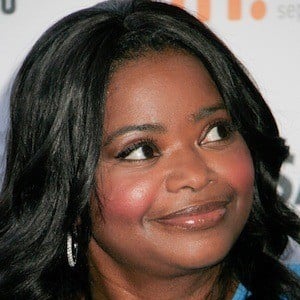 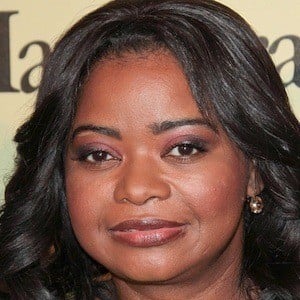 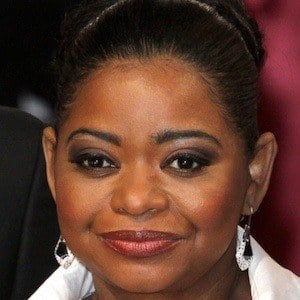 Actress who rose to fame after winning an Academy Award for her portrayal of Minny in The Help. Her TV credits include Wizards of Waverly Place, ER, and Grounded for Life. She also had lead roles in the films Hidden Figures, Fences and Ma.

She worked as an intern on Whoopi Goldberg's film The Long Walk Home.

She was a producer on the 2019 Oscar winning film Green Book.

She was raised with six siblings and she received a Bachelor's degree from Auburn University in Liberal Arts. She has expressed her decision not to have children. At the 2015 SAG Awards, her date was her good friend and fellow actor Josh Hopkins.

She was in the film Never Been Kissed, which starred Drew Barrymore.