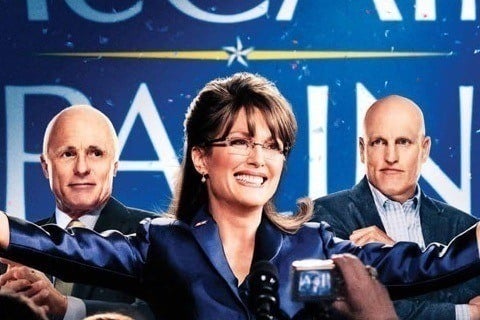 The film is an HBO retelling of the 2008 presidential election and how Governor Sarah Palin became Senator John McCain's running mate.

The movie was filmed on location in Maryland and New Mexico. The movie won the Golden Globe for Best Miniseries or Motion Picture Made for Television.