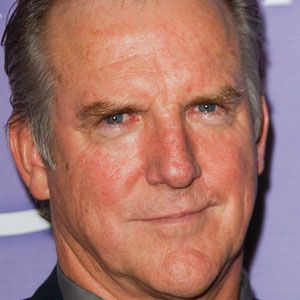 Rose to fame through his role on Showtime's Homeland in 2011. He also starred as Randall Flagg in the miniseries adaptation of the Stephen King Novel The Stand.

He began his acting career through a variety of small roles on television in the 1980's.

He was nominated for a Tony Award in 1987 for his role in Arthur Miller's All My Sons.

He married Colette Kilroy in 1993, and the couple had three children together.

He gained recognition from his role on Law & Order: Criminal Intent, which also starred Chris Noth.