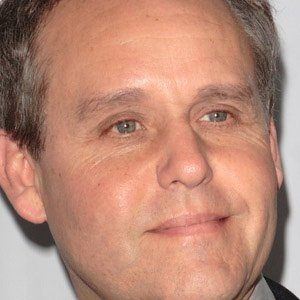 Primetime Emmy Award winner for his role in the television series, Ally McBeal and would later be known as Dr. Larry Fleinhardt on the series, Numb3rs.

He was discovered by a talent agent in New York before landing his first off-Broadway role.

He has also had recurring television roles on 24 and Grey's Anatomy.

He joined Callie Thorne in the cast of Necessary Roughness in 2013.