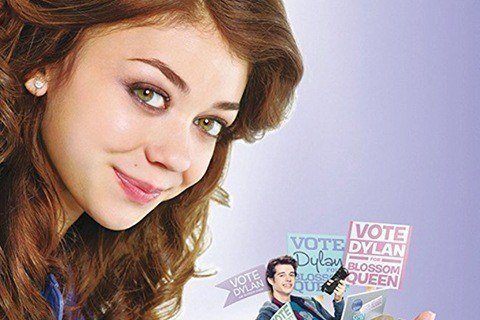 Disney Channel original movie about a popular teen who allows her life to be filmed and documented. The movie is based on the novel of the same name by Robin Palmer.