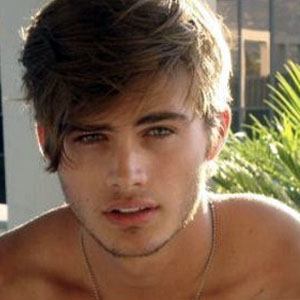 American actor and model best known for his role on Supah Ninjas in 2011. He also appeared as the character Asher in the 2011 TV movie Geek Charming.

He launched his career by appearing on two episodes of the series Shake It Up in 2010.

He was cast to star in the Disney Channel original movie Movie Star: Kiss Up to the Happy Ending in 2011.

He grew up with family in St. Louis, Missouri.

Jordan Nichols Is A Member Of